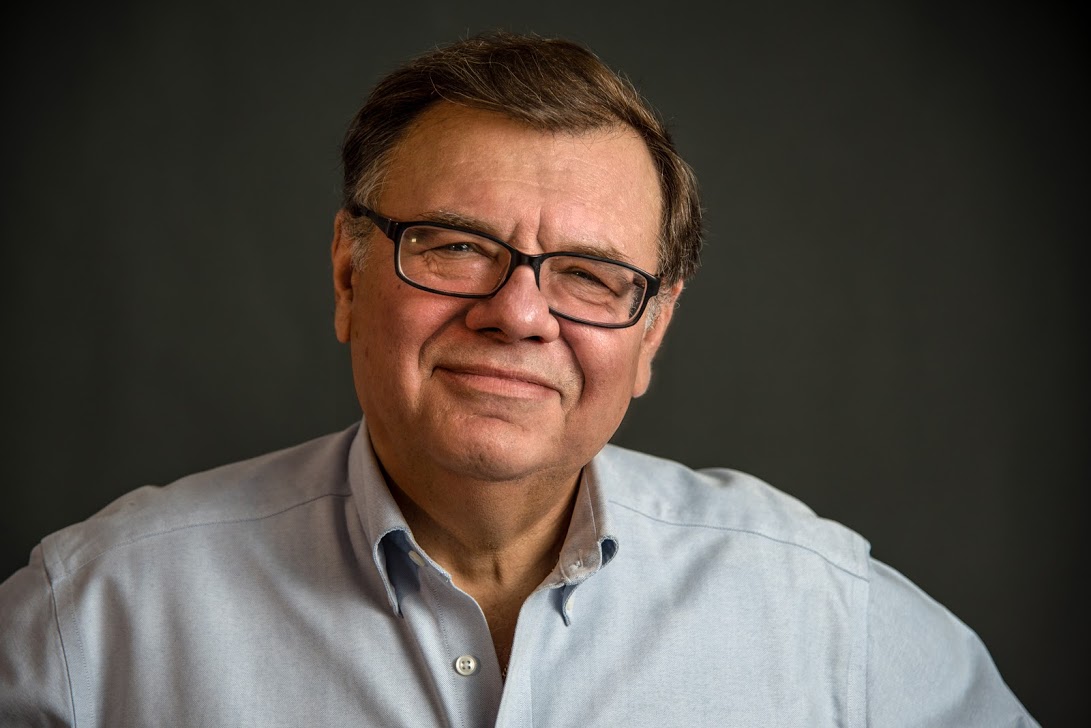 As a partner in the law firm of Flood & Masiuk, LLC, Joseph Masiuk is committed to, a practice which provides people of all ages and walks of life with thoughtful and comprehensive solutions in Estate Planning, which includes Elder Care, Medicaid and Special Needs Planning.

Today, Mr. Masiuk is a widely noted speaker, author and seminar leader on topics ranging from estate and Medicaid planning to asset protection for traditional and LGBTQ couples and families.

Prior to joining his wife in private practice, Mr. Masiuk practiced law in the public sector as an Assistant Regional Attorney for the United States Department of Health, Education and Welfare. His practice at HEW involved Social Security as well as Medicare and Medicaid policy and litigation. From 1981 to 1985 he served as an Assistant United States Attorney for the Department of Justice in Philadelphia, where his counsel to the Federal Bureau of Investigation was recognized in September, 1985

Masiuk’s civic involvement has included membership in the Rotary Club of Feasterville, where he served as President in 1989-1990 and District Governors Representative in 1990-1991; and the Lower Southampton Township Fourth of July Parade Committee. For the past 18 years, he has been a guest lecturer of the Political Science department at Arcadia University.

Is Your Plan Outdated?

Change is inevitable! See if your plan is outdated and if you need to take action to protect your loved ones.